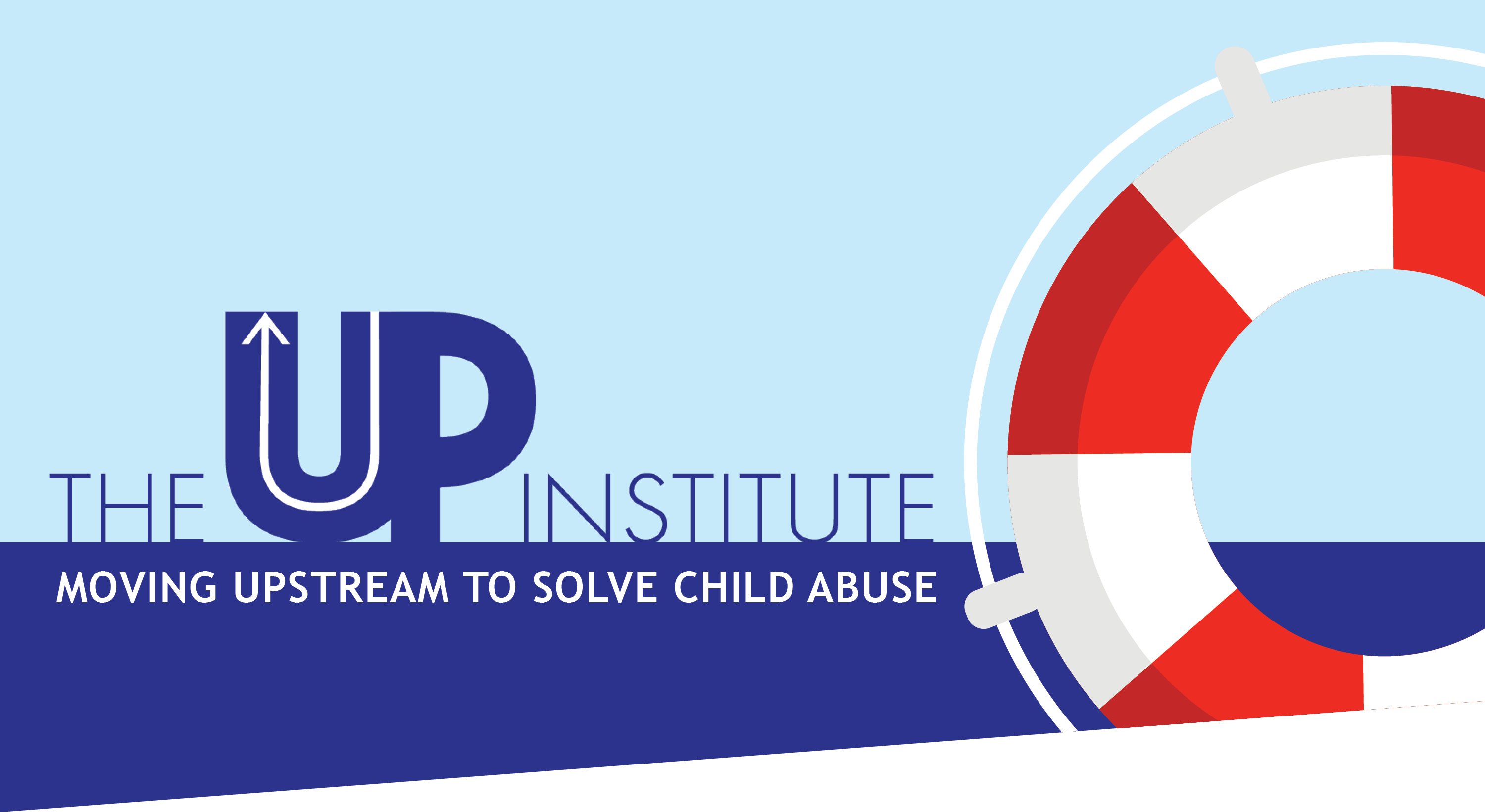 We provide upstream interventions and strategies for reducing adverse childhood experiences and promoting resilience so children can have positive, supportive, and healthy relationships. With more than 50 years of combined experience, The UP Institute delivers innovative solutions to help professionals develop and enhance programs that will improve their communities.

Nearly 700,000 children are abused each year in the United States and an average of 5 children die each day as a result of maltreatment. Researchers have found that spanking is the most prevalent risk factor for injuries and fatalities and that upwards of nearly 70 percent of parents admit to using physical punishment.

With these statistics in mind, in November 2018, the American Academy of Pediatrics came out with a strong policy statement against spanking children, requiring pediatricians to address this very common but harmful parenting practice.

Yet, many pediatricians and other health professionals are not prepared, either academically or in practice, to have this difficult conversation in an effective and efficient way in the exam room or other clinical settings. Professionals are also hesitant about broaching this controversial issue with parents from different racial and ethnic backgrounds. This unique workshop will not only address these fears, but will also provide participants with the communication tools to navigate these longstanding cultural landmines.

To create an environment of comfort and safety for parents, families, and staff present in every location and facility 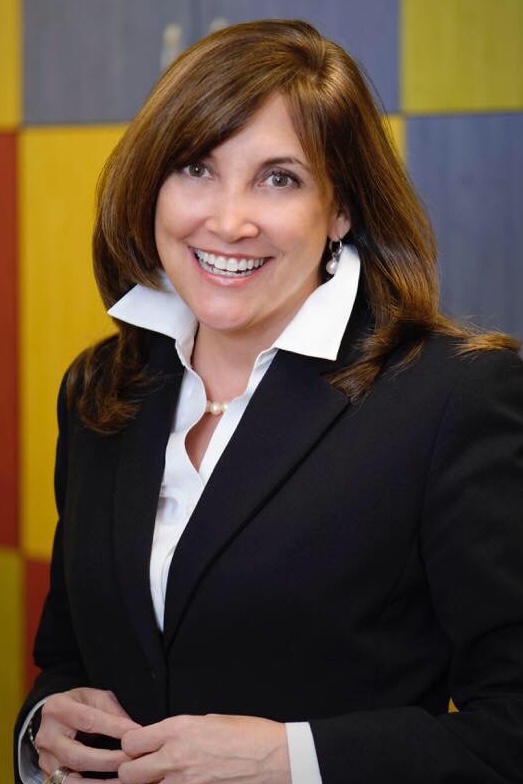 Stacie LeBlanc, JD, MEd began her career as a child abuse prosecutor in Jefferson Parish more than 30 years ago. Ms. LeBlanc became the chief of the Felony Child Abuse Division, began the Family Violence Program and helped open Child Advocacy Centers in rural and urban parishes. She received the “Outstanding Prosecutor Award” from Victims and Citizens Against Crime for the unit’s 94% conviction rate and the prosecution of a 20-year-old child rape case, which garnered national media attention.

Ms. LeBlanc serves on the board of directors of several national organizations including as President of the American Professional Society on the Abuse of Children (APSAC), the National Review Board for the United States Conference of Catholic Bishops, as well as the National Initiative to End Corporal Punishment.  She was the founder and first President of the Louisiana Alliance of Children’s Advocacy Centers.

Stacie has received numerous recognitions for her advocacy and was recognized for 11 successful legislative amendments. She was named the Champions for Children Awardee for Policy and Legislation by Prevent Child Abuse Louisiana, received the FBI Directors and Community Leadership Award, and the Health Care Hero Award by New Orleans City Business. Stacie was honored with the Lifetime Achievement Award from Victims and Citizens Against Crime for her contributions to the field of child maltreatment.  She is also the 2022 recipient of the Distinguished Contribution to Child Advocacy Award by the American Psychological Association Society for Child and Family Policy and Practice. 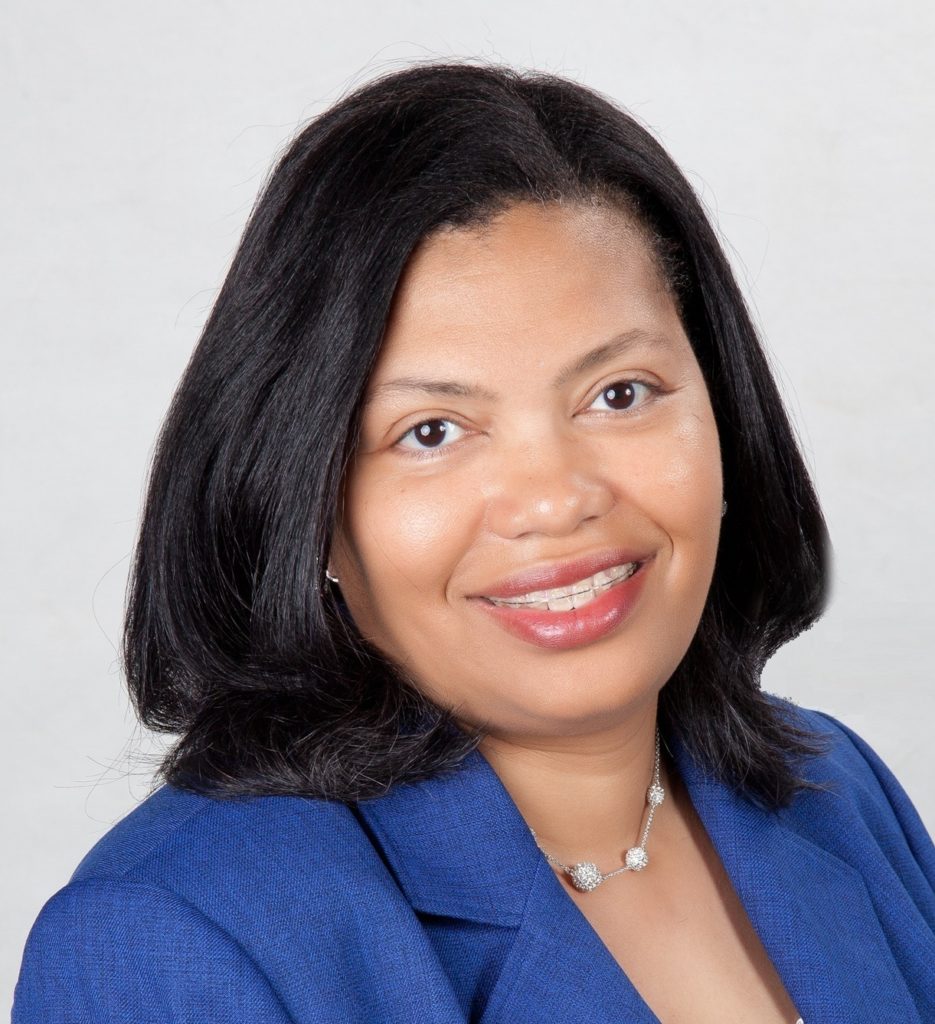 Viola Vaughan-Eden, PhD, MSW, MJ is a clinical and forensic social worker, who serves as a consultant and expert witness in child maltreatment cases – principally sexual abuse.  Throughout her 30 year career, she has conducted more than 2500 child abuse evaluations and provided expert testimony more than 600 times.  She is Professor and PhD Program Director with The Ethelyn R. Strong School of Social Work at Norfolk State University.

Dr. Vaughan-Eden is President Emerita of the American Professional Society on the Abuse of Children, President Emerita of the National Partnership to End Interpersonal Violence, and Past-President of the National Organization of Forensic Social Work. She lectures nationally and internationally on child and family welfare to multidisciplinary groups of professionals.  She has authored several child abuse related articles and was co-editor of the 2012 APSAC Practice Guidelines: Forensic Interviewing in Cases of Suspected Child Abuse. She is also an Editor-in-Chief of the 2022 Handbook of Interpersonal Violence and Abuse Across the Lifespan.

Viola was an invited panelist on two Congressional Briefings – Spare the Rod, Protect the Child: A Reconsideration of Corporal Punishment of Children in Homes and Schools (November 2015) and Protecting Child Safety in Family Court (September 2016). She serves on the editorial boards of several peer-reviewed research journals.  Viola is the recipient of numerous honors including as a 2019 Council of Social Work Education (CSWE) Leadership Scholar and the 2012 NASW – Virginia Chapter Lifetime Achievement. In 2021, Dr. Vaughan-Eden was appointed to the Beau Biden Foundation for Child Protection. 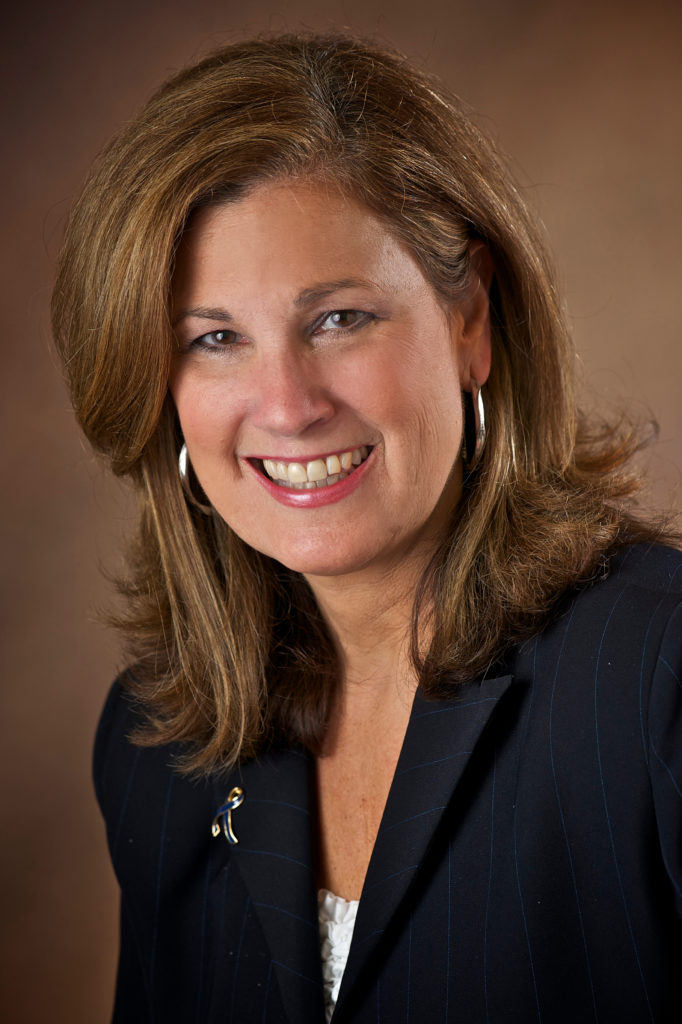 Lorrie Brennan is the Chief Marketing Office at UP. Her commitment to child abuse field began in 2008 when she became the Program Coordinator for the New Orleans Children’s Advocacy Center (NOCAC). Ms. Brennan assisted in the development of the NOCAC from concept to full operational capacity. As coordinator, she contributed to the program becoming a nationally accredited Children’s Advocacy Center and a benchmark for other child advocacy programs in Louisiana. She served as the primary contact for all multidisciplinary teams and community partners.

Lorrie has a Bachelor of Science degree in Marketing with more than 39 years of customer service experience. While at the NOCAC, Lorrie facilitated and coordinated community outreach to not only build awareness of child maltreatment, but aid in the prevention of child abuse in the greater New Orleans’ community. Lorrie has a strong passion for prevention of child abuse and is a facilitator of the Stewards of Children program through Darkness to Light.

Lorrie has been recognized as the Louisiana Alliance of Children’s Advocacy Centers’ Child Advocate Staff Member of the Year and as a Children’s Hospital Top Hat Club Member, as well as received the Victims and Citizens Against Crime Outstanding Organization Award.